Want to see the candidate not only enjoying the whole hiring process but also understanding the important roles that need to be fulfilled when being hired for the position? Well, it can be a hard task and this particular section of hiring is something that is a must-do in order to up your hiring game.

Not only does the exhausting traditional hiring techniques tire out the candidates, but they also tend to take out the quality relationship and trust that you could build with better communication with your candidates. The number of candidates applying for jobs being increased on a daily basis is also of great concern as to how you can keep them engaged with the entire process.

We will now take a look at how you can make sure there is a strong candidate engagement and how the technologies provided by TurboHire will make the process seem much easier than before.

What is Candidate Engagement?

However on the other hand it is seen that the word Candidate experience means the feeling of a candidate or the feedback that a candidate wants to provide regarding the entire hiring process.

Candidate Engagement is a part of the hiring process but it does not mean, that this task will end as soon as you are done with hiring the required candidate. Candidate Experience will be an ongoing process even after the selected individual has joined your company.

The traditional recruitment process seems to be so exhausting that according to LinkedIn reports it is seen that about 20% of the candidates leave out the recruitment process half the way through. Definitely, a huge number considering the number of applicants that apply for jobs nowadays.

For example, if you have about 500 applicants for a particular role in your company and you select one of them to fill in that role. This means that the rest of the 499 applicants will have to go ahead with another job search. But what if you improve and provide a great candidate engagement, then it would mean 499 strong candidates for the rest of your job’s requirements. It may not be for the role they have applied for, but that does not mean that they cannot join in for a different role.

Engagement Metrics to be Measured

Not improving the candidate engagement means adding on to the distrust of the candidate towards the company along with tarnishing the image of the company. There are instances where a particular recruitment process may go longer than 30 days. Keeping a hiring process for this long, not only decreases the engagement with candidates but also leads to disinterest in both the company and the position. It is also seen that about 52% of candidates leave out the application process due to delayed responses from the employers.

Time to fill remains a major concern especially when you calculate the number of days taken to fill in a particular position from the date of posting to the date of actual joining. When the total number of days is considered it is possible that you will not be able to reach out to the candidates individually.

However, it has been noticed that due to such negative experiences where delayed responses are obtained at least 65% of the total candidates tend to lose interest not only in the hiring process but also in any of the upcoming open job positions. It is hence very important that you check the time that is needed to fill in a particular position before actually starting the process.

It is highly necessary that you keep a track of the candidate drop-off rate. If there is a rate of more than 30% then there are chances that you will need to regroup and see where the attention can be drawn towards. It was also observed that according to CareerBuilder’s study named: 2016 Candidate Behavior Study, about 83% of candidates would say it was a great experience based on how the employers responded and maintained a set of timelines.

Completing an application is more important than just filling in the form halfway and then leaving it out. However, it is sometimes possible that due to a large number of screening questions, candidates tend to give up on filling in the application. This leads to a lot of potential candidates falling out of the process. With proper strategy and questions being added in it is possible to get a lot of applicants.

Even now according to the studies it is found that about 60% of the job candidates believe in the company career sites as an important aspect while looking in for new employment opportunities. It was also seen that about 32% of the candidates have also highly relied on the job notifications provided to get more information regarding openings. It is hence important that you select an SEO-optimised and user-friendly career site when trying to promote your business.

How to Improve Candidate Engagement?

When there is a higher rate of the response being provided by the employer there are higher chances that the candidate will also be quite interested in the entire process of recruitment. This leads to more of a two-way interaction than a single-way interaction. There are also ways to use automated systems which allow the candidates to receive instant updates on their applications.

2. Provide an adequate amount of time for interviews

An interview is a chance to get to know the candidate personally. However, it is sometimes possible that due to other priorities the candidate might not often get enough time to attend an hour-long interview. Long interviews also tend to become a bit more nerve-wracking than other shorter ones. It is hence polite to keep an adequate amount of time which is okay with both the candidates and the recruiter. This will help provide a better interaction opportunity.

3. Providing details regarding the interview process

It is true that every interview tends to be a very stressful situation especially when it’s the first time that a candidate has applied for a position. According to studies, about 93% of the applicants do find it very stressful before the interview starts. In order to reduce the stress a bit, it is possible to provide a small description of what the interview will be based on. This helps them prepare themselves and will also help good communication.

The Future of Engaging Candidates:

How does TurboHire Engage Candidates?

Thinking about how this so said future of engaging candidates and easing out the process will come true? That is where we come in!

TurboHire has the best set of features specially curated for recruiters that will make the entire process easier along with providing great candidate engagement. How do we do it?

Here are some of the features that you might want to check out for better engagement:

Providing a clear and concise message is the main task of a recruiter. Especially when it comes to communicating about the job requirements and the company’s expectations. By using the email template facility provided by TurboHire it is possible to keep a genuine and common tone throughout the process.

While SMS is something that is a traditional means of communication, it still holds up as one of the communication means that is utilized to date. Recruiters can engage with the candidates via SMS with the help of this TurboHire facility. There are three options through which the candidates can be reached such as:

WhatsApp is another channel through which employers can communicate with candidates. There will be automated systems that will provide a response based on the status of the applicant’s application.

#1 Why is candidate engagement important?

Candidate engagement allows for better communication and hence remains a trivial part of the recruitment process. It also allows the recruiter to better understand the candidate and make them comfortable throughout the process.

#2 How do you keep on engaging with a candidate after the interview?

#3 Is it possible to maintain candidate engagement post offer?

Even after the offer letter has been sent out to the candidate it is important to keep in touch with the candidate either via emails or by using automated messages. These can be achieved via TurboHire’s facilities that provide a seamless experience to both the candidates and the recruiters.

#4 What are the means through which virtual candidate engagement is possible?

Virtual candidate engagement is possible either via virtual interviews that take place or via various social media reach such as WhatsApp, LinkedIn, or any other apps that help in better communication. Calling the candidates and letting them know individually is also another person-to-person interaction that makes the engagement stronger.

#5 Will boosting the confidence of a candidate be considered as a means to engage the candidate?

Engaging the candidate means assuring that the information is being provided. However, boosting the confidence of a candidate will also be a means which is considered to be a part of the candidate engagement process. This candidate who feels that boost in confidence also gets to have a better interview which will eventually affect the entire process of selection. 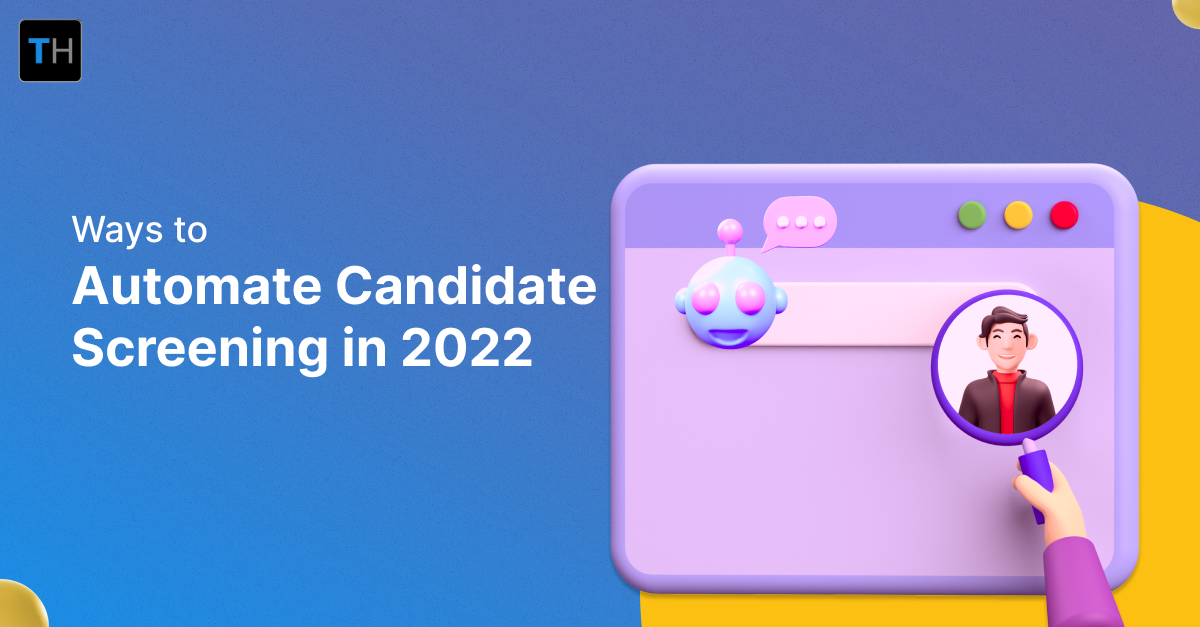 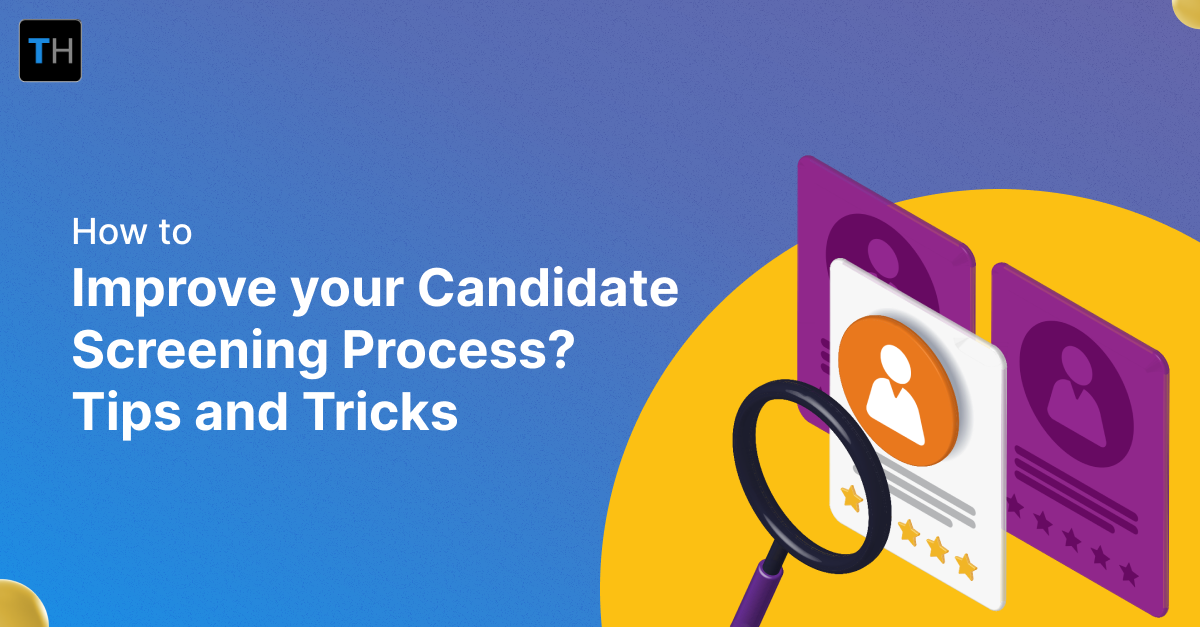 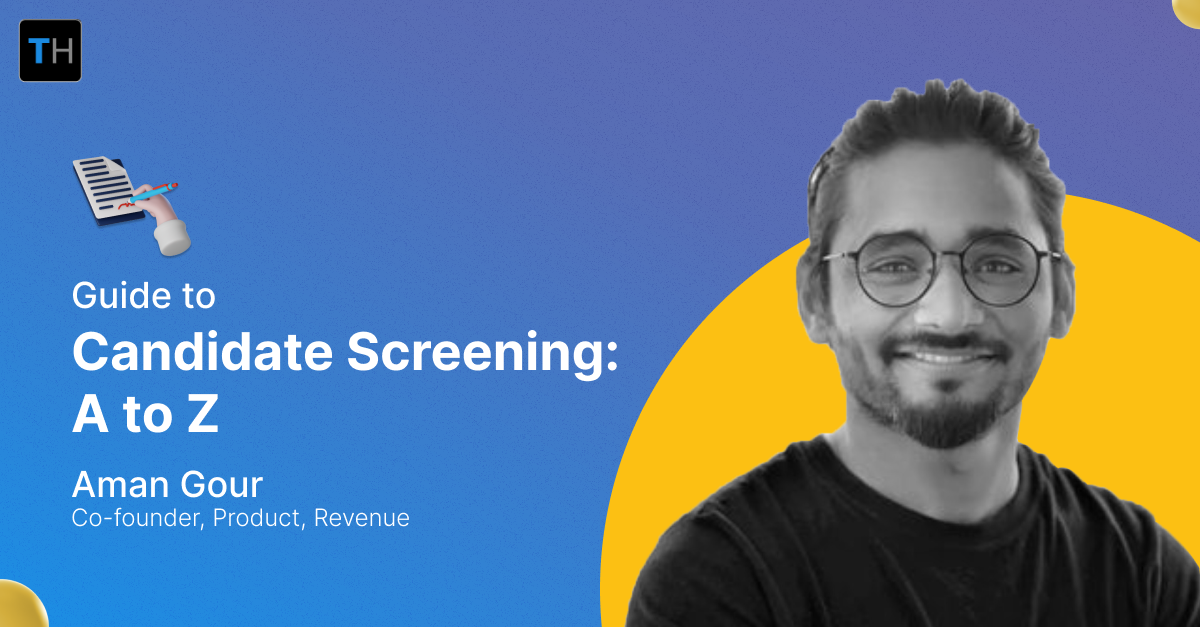 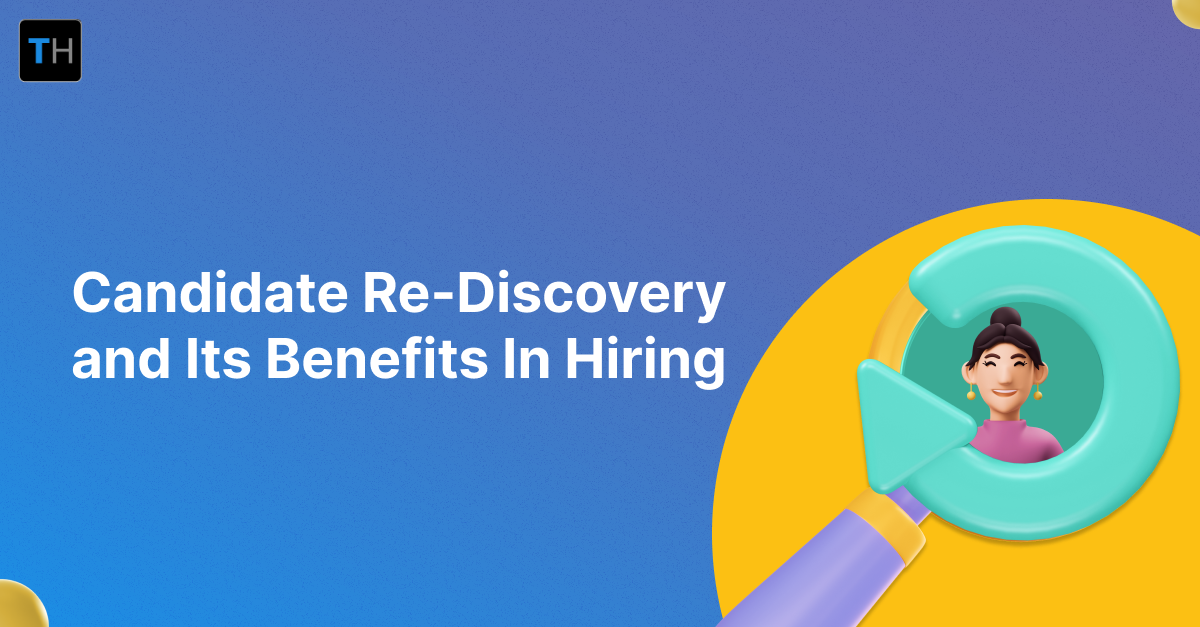 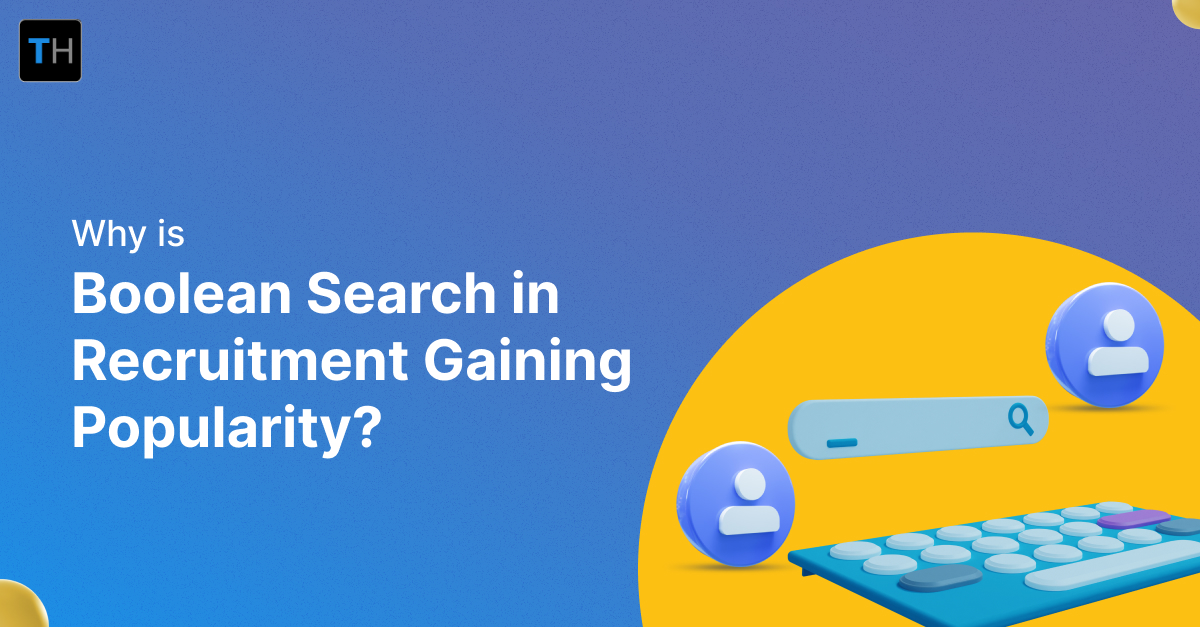 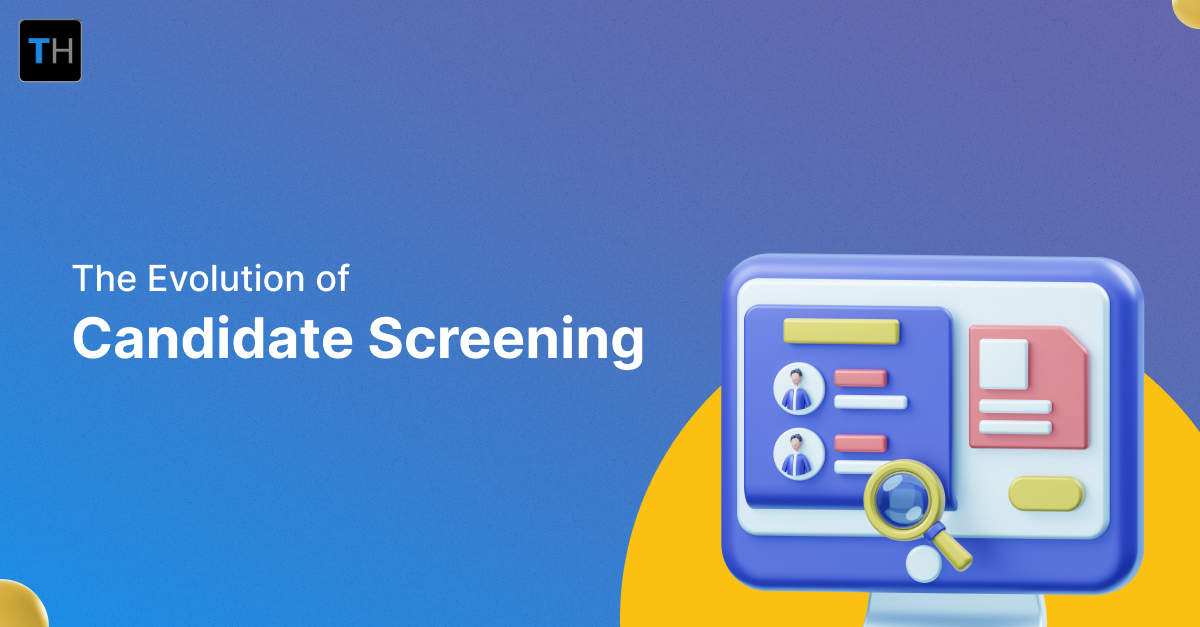 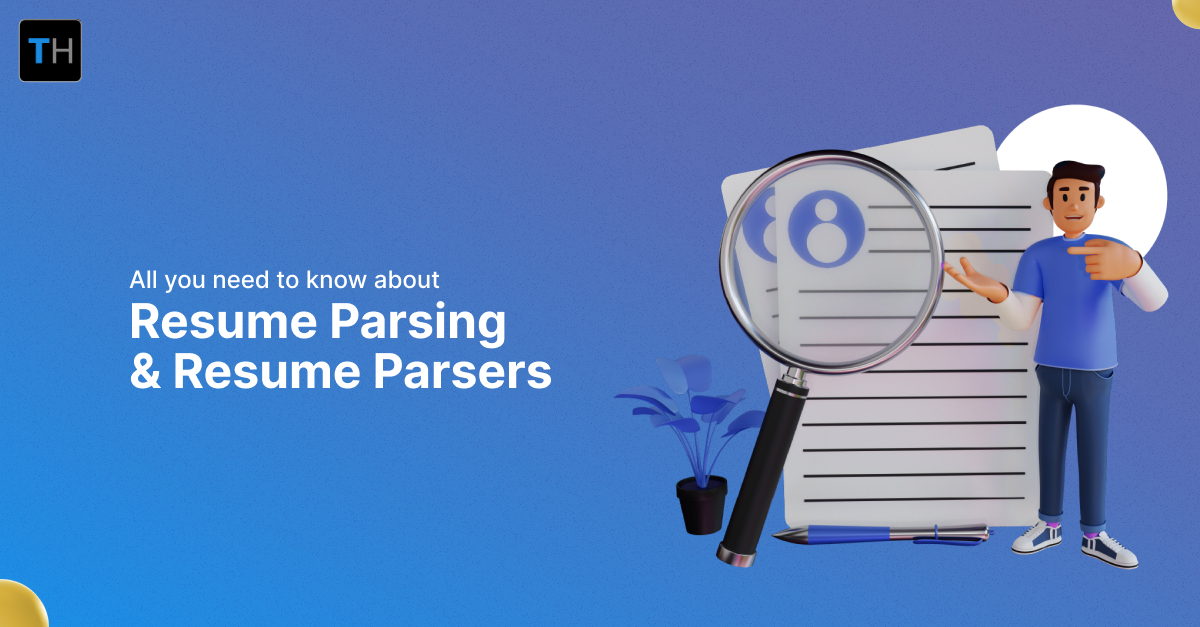 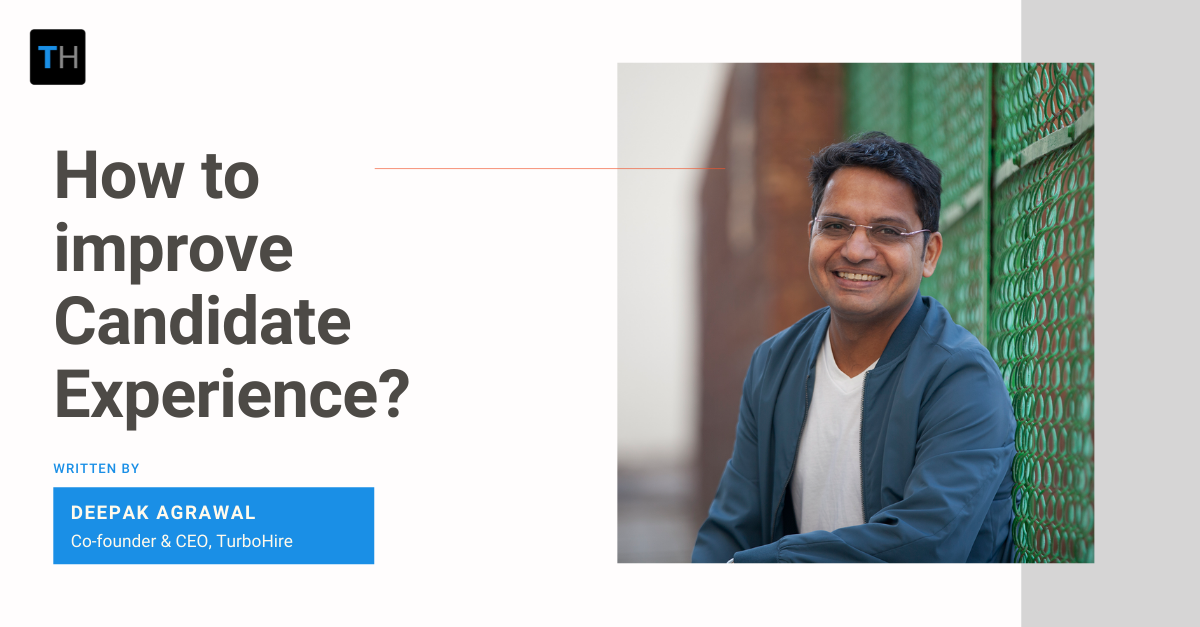 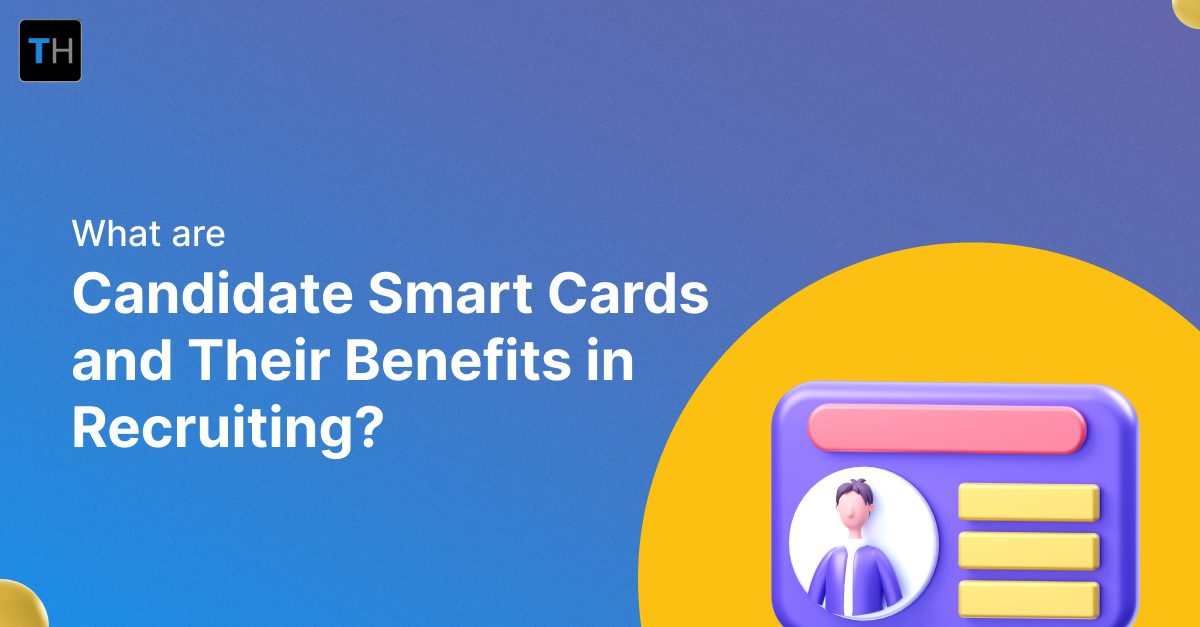